Bees and Wasps are known as beneficial insects because they prey on other small animal pests, pollinate flowers and produce honey for human consumption. However, they carry a venomous sting that can be very painful and may cause extreme allergic reactions in some people.

A colony of bees has 1 queen, thousands of workers and a number of male drones. Workers collect honey and maintain the nest. Their food consists of pollen and nectar from flowers and water, which also feed the larvae.

The entire colony, with the exception of the males, hibernates in the hive or hive. After fertilization, the males are killed by the workers or chased out of the hive, after which they starve to death.

When young queens have developed in the nest, the old queen gathers up to half of the colony and swarms. Bees are very helpful in pollinating plants and crops.

Do you need an estimate for service or have questions about pests?

We'd love to hear from you! Complete the form below and one of our experts will get back to you as soon as possible.

Bees and Wasps can be frightening

Bees frighten everyone. Most people feel threatened in their presence although bees rarely sting. However, getting stung is a painful experience and can be life threatening for those few highly allergic individuals. It is the social bees that are responsible for most stings. They frequently sting in defense of their nest.

The difference between Bees and Wasps

A bee is often confused with a wasp, yet there are some clear differences in physique, color and nest construction. 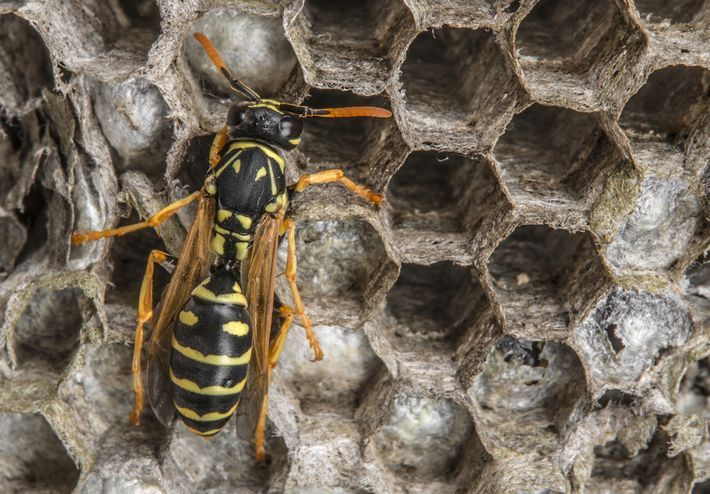 What to do with a Bee or a Wasp sting?

A bee's stinger has barbs and always remains in the skin. Wasps, on the other hand, can retract their stinger. So always make sure that the stinger is removed so that it cannot become infected. A bee sting can have very unpleasant consequences for people with allergies. In these cases, notify a doctor immediately. 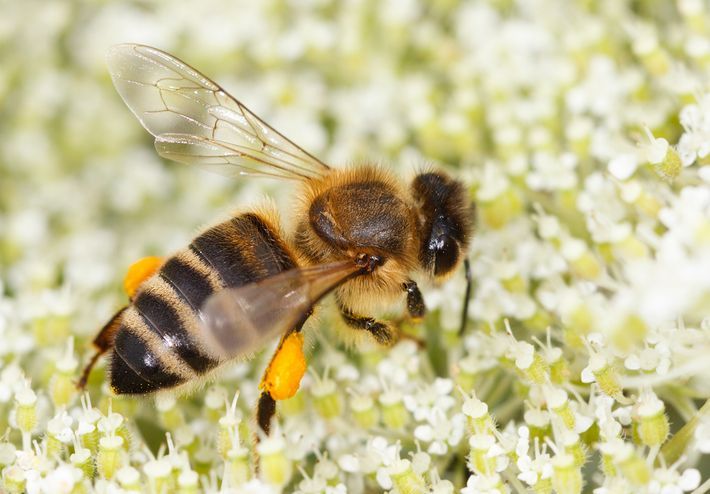 DO and DON’T if you are attacked by bees

Get a quote for Bees & Wasps control.